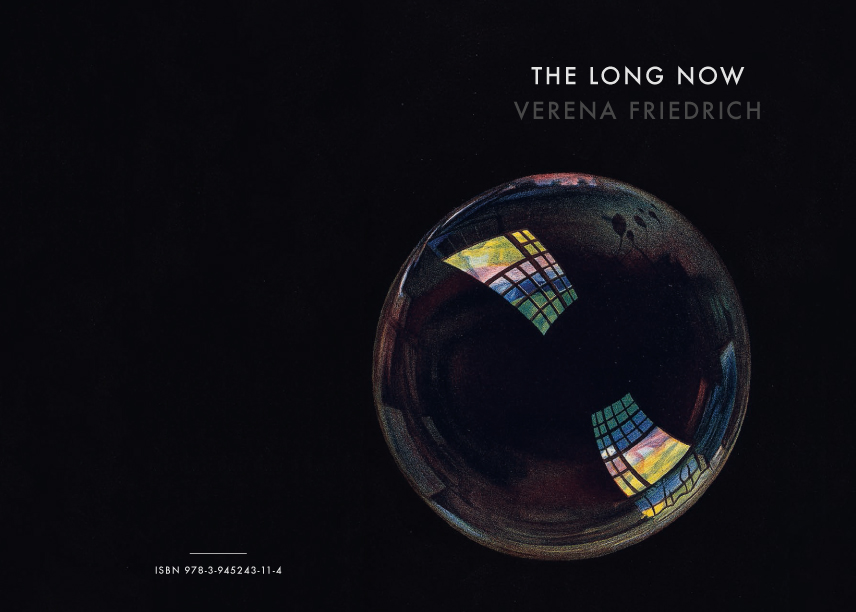 Once again it becomes apparent: Those who wish to understand the present, should rather look to the early modern era than to the more recent past, a time when the desire for modernisation and the belief that science and technology would advance humanity was still partially intact. The fact that the soap bubble succeeded as a vanitas symbol in the 16th century – an era in which the transience of life and the menace of war and plague gave birth to an artistic style that today we call Baroque and in which abundance and emptiness, life and death were inseparably intertwined – is the first parallel. Now as then, there is a dominant feeling that life is under threat; in the Baroque this feeling was caused by catastrophes (sent by God), today it is ecological and other systemic threats that bring home to us on a daily basis just how unstable our life conditions are. A second factor is related to this and it too has a precursory echo in the 16th century: With the conquest of America and the process of closing the loop on two world markets – the silver trade with China and the transatlantic slave trade with Africa – the world became global. One effect of this first globalisation was the resulting network of unequally distributed chances and risks that generally made all inhabitants of the earth – most of them involuntarily – interdependent. Ever since, we have lived on an earth that has become full and round. The fact that this “Whole Earth” floats in space like a soap bubble and that it is just as endangered as an ecosystem as the individual life on it is based on knowledge and notions that became established in the second half of the 20th century.

Paul Simon’s song “Boy in the Bubble” was released on the album Graceland. The album is classified as world music because it combines western folk tradition with African elements. In this case, global pop is concerned with the earth as a whole. But what has changed since the Baroque are the (technical) conditions of vulnerability: In the 16th century, worldly finitude was the necessary counterpart to divine infinity, an extension of the “deadline”, a period of grace, life was considered to be a charming and transient pirouette on the dance floor of eternity. Graceland. In the 20th and 21st centuries, everything living is connected to those technological systems that Paul Simon sings about: babies with baboon hearts, lasers in the jungle, staccato signals of constant information; in the video telescopes rotate, televisions flicker, newspaper pages float into the picture. These are the media and technoscientific environments in which we all float; the latter in particular have paradox effects. The life sciences have stepped up in order to better understand the principles of life and to promote them in the name of health. And indeed, people in the 21st century live longer and are less plagued by illness than in the past. At the same time, life has become more threatened and enigmatic than ever before, for the technological systems that preserve it are prone to becoming opaque and incomprehensible even for specialists: Medicine is magical and magical is art.

Verena Friedrich’s work “The Long Now” has its starting point at the fissure of technology and magic. Iridescent soap bubbles and rainbows were considered – already again in the baroque period – to be miracles or wonders. And it is the exploration of the wonders of nature that marks the starting point for the sciences. Since Francis Bacon, the exploration of nature means: a methodical process of observation, almost always with technical devices, in laboratories, with the help of recording and visualisation media. For a long time, the exploration of life posed a problem for empirical research methods because living processes proved too fragile, temporally too complex and too dependent on context to be reliable subjects of observation in a series of experiments. For this reason life was usually examined in a dead state: by means of dissecting and mapping lifeless matter. “The Long Now” brings miracle and wonder back into the cool setting of the laboratory situation: The environment for this gracefully floating soap bubble has to be monitored as precisely as possible, in a sense life has to be eliminated from this milieu in order for the precious individual to be kept alive. The skilful fabrication of the environment enables the miracle of the perpetuated bubble. The fact that the bubble in the end it leaves behind a membrane also reminds us of one of the oldest natural philosophies of the Western world: Lucretius’ didactic poem De rerum natura from the first century BC. He believed that every thing creates its own visibility by constantly emitting fine layers of its outer skin and thus leaving imprints on the retina. His term for this: simulacrum. In this respect Verena Friedrich’s work is also about the materiality of seeing and of images.

Even though “The Long Now” is a time machine that enters into the history of knowledge and perception, the work speaks of present-day anxieties, about modern concern for life. For example, about industrialised societies that outsource health risks and death to those regions they consider to be peripheral. But, where is the periphery on a sphere? The workers in Bangladesh and South China live in the same bubble as we do. Perhaps we have to move on from wondering about the vulnerability of life to acknowledging precarity as a prerequisite for cohabitation in global asymmetries. Verena Friedrich’s machine, which focuses our attention on a single soap bubble, makes it all the clearer: There are no – political or technological – devices that we can build that will be able to stabilise this global imbalance. As a result of such inequity there is no concern for singularity, for that which is valuable. I regard all fantasies of resilience (another technical term for this is: rebound), endurance and reliability as cynicism. A soap bubble has no rebound. As a result of the eradication of the divine plan of salvation and of its extension in the paradigm of progress we have to redefine the term “grace”: a last deferral that grants a moment of reflection to, first and foremost, make conceivable the universality of vulnerability.