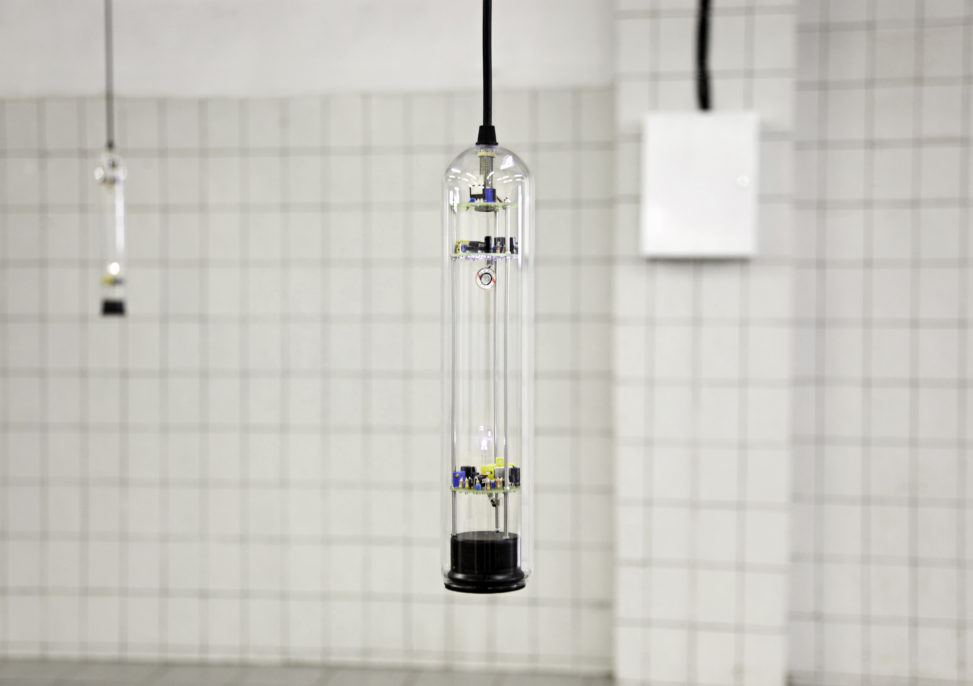 The body is not a thing, it is a situation: it is our grasp on the world and our sketch of our project. Simone de Beauvoir

Corpus is one in a series of New Media Gallery exhibitions that explore ontological states of being: the process of becoming more or less human in a world increasingly transformed by new technologies. It is the first of two exhibitions to explore the future of the human body.

The word Corpus refers to a whole. An entire body of writing: the ephemeral but whole substance of something, or the main part of an organ or structure. The word originated in the Latin, meaning the body of a human. As such it is a somewhat ironic title; all the works in the exhibition reference something that has been removed or detached from its human housing. These materials, processes and products have been dissected, memorialized, fetishized, commercialized and made other. How and what does the human body mean in a world increasingly transformed by new technologies and largely removed from what might be considered our personal or singular control?

The concept of being human is a folk-category rather than a scientific one. The boundary that separates a human body from a non-human body is imprecise. As our bodies integrate and connect with increasingly sophisticated technologies, grow more reliant on these technologies, and as technologies become ‘more human’, how will this affect our understanding of being human? As we move into a world increasingly controlled by sophisticated communication and information technologies, with astonishing medical advances and pharmaceuticals grounded in commercial interests…with increasing environmental stress and lack of resources, how will we deal with what will certainly be profound shifts in our understanding of what makes a human body?

The emergent, art-science-technology interactions in Corpus have been described as biogenetic, transgenic, biotech, bioart and point toward future creative practices. Other works offer a more traditional way of understanding the metaphorical, poetic body. All consider how and what our bodies have been and could mean at the beginning of the 21st century, in a world increasingly transformed and mediated by new technologies.